Distinctly Different: 3 Ways to Navigate Through Your Differences

From the get-go of this, I want to make a simple statement: Some of your differences will never get resolved in your marriage. Why? Perhaps it’s because they were never meant to be “resolved.” “Differences” are not necessarily the problems of your marriage. I submit, they may be the strength of your marriage and you don’t even realize it.

I have never hidden the fact that Anne and I have little to nothing in common in terms of “compatibility.” It’s why I don’t teach it. We’ll tell you that even in the things we enjoy, we don’t agree on.

We both run, but we run at different paces with different mentalities.
We both enjoy sitting back and enjoying entertainment on a screen, but she’s a TV show person and I’m a movie person.
We both love our relationship with Jesus, but we read our scriptures, pray, and process things differently. None of them are wrong, but I’ve found too many couples see this as an issue of fracture instead of a valuable place of strength.

In the formation of marriage, God brought the opposite sex together to not attack each other over their differences, try to change each other over their uniqueness, but to come together  in His presence. Man, woman, and the Lord become that three corded strand “not easily broken.” But I am concerned that instead of seeing our spouse as “fearfully and wonderfully made“ and valuing each other’s individual make up, we begin to be irritated or turned off by what we don’t like or are unfamiliar with. Instead of “celebrating” our distinctness, we  see a place of weakness.  Or worse, you view your “differences” as the sole cause irritation or the place to leverage an assault against your spouse.

Have you heard this (or thought this)?

“We are just too different.”

It puts you both on the same team instead of opposing teams. Valuing your differences helps see that you are both necessary for the relationship. You may have different roles and different approaches, but you are on the same team. In high school, I ended up a defensive player. I rode on the defensive bus and hung out with other players who played defense with me. We had players who played on offense on the team. And even though their approach to the game was different, we were still on the same team. If we lost, WE lost. If we won, WE won. Despite our roles in the game, we (offense and defense) needed each other. And together, WE were the team.

It get’s you thinking outside of the box. If I value my wife’s distinctness, it means I do more than recognize it but try to understand her perspective. We all come into marriage from a context of life (how we grew up) into a new context that is in the process of being formed. Yet far too many couples are busy trying to force their spouse into the context of their upbringing and understanding of marriage. Valuing the differences in who your spouse is includes the context from which they came. I’m not saying he/she had the most healthy upbringing nor am I endorsing yours. But learning to see things through their eyes helps the both of you grow deeper in your understanding of each other, it helps develop your marital context, and deepens your love for each other. How do you not love someone more when they’re trying to make efforts understand you more? I think that’s pretty awesome.

Husbands and wives have massive turn-around in their marriage when they realize that their spouse has more motivation to work with them by serving each other instead of working against them trying to change each other.

Please understand, there’s difference between what is “different” between you two and what is “unhealthy” to any relationship. And the best litmus test I can give you is for you both to ask yourself this: Is what we are dealing with consistent with the heart and character of Jesus? If so, than look to love, value, and serve each other through your differences.

Changing your view of your differences may become the strength of your relationship that your marriage has been looking for.

Love you all. Praying for you all as you continue to fight for each other more than fighting over your differences.

BTW: Check out my book. Click on the link below. 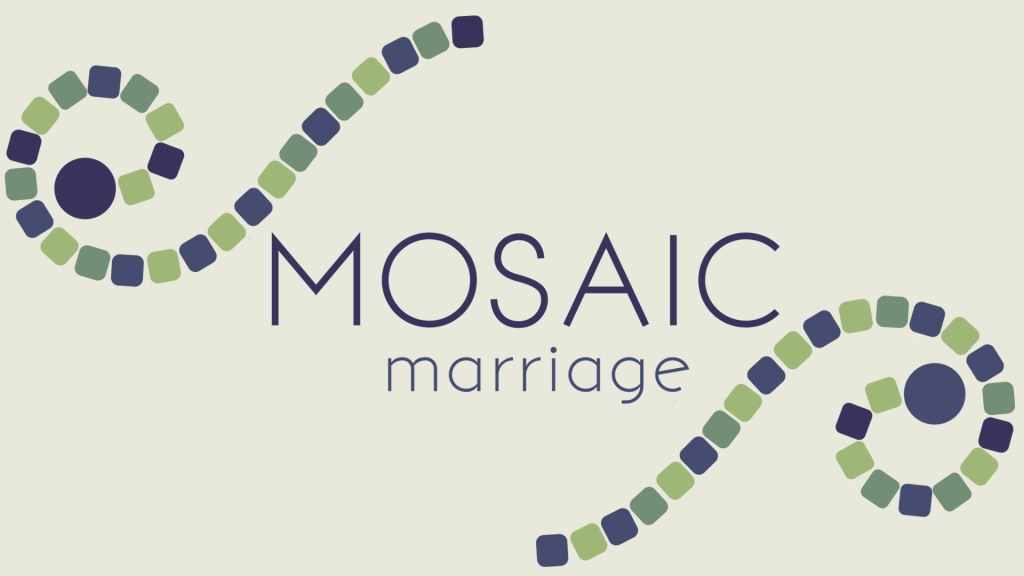